Flowing in the Zone

You perform in the zone when you are performing at your best and it seems to come without great or deliberate effort. Another name for the zone is flow state.

One great example isTom Brady, the New England Patriots' great quarterback, who appears to always be in a flow state. His progressions in looking for the open receiver seem to happen automatically.

It seems similar for Roger Federer, arguably the best tennis player ever. Roger trusts his rhythm and timing, playing instinctually seemingly without much conscious thought. As he has gotten older, he has maintained his high level of play without much "effort."

The idea of "flow" or being "in the zone" is associated with what Jim Loehr first called the ideal performance state. (Click Here.) It's a state of effortless effort and complete focus.

Here are some characteristics of being in the zone or being in a state of flow.

Being totally absorbed in the moment. Being fully emotionally engaged. Feeling confident in your ability to respond to challenging situations. A sense of freedom, joy, and fun, of almost welcoming obstacles. 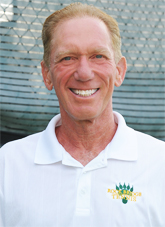 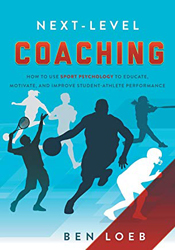