In my recent article on Tennisplayer.net about contact at 10,000 frames per second I found that contact is actually about 20% shorter than the generally published numbers. Additionally, I found that the trend toward low-tension stringing is probably aimed at increasing contact length which increases power and spin. (Click Here.)

So what about the ball bounce? What are the published figures? How long is the ball on the court surface? Again I set up controlled filming at 10,000 frames a second.

The generally accepted figure is 5 milliseconds as measured on a hard court. I found a range of 4.6-5.4 milliseconds. That is depending on whether the ball is topspin, flat, or slice. 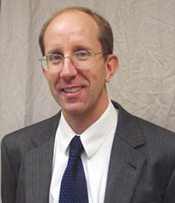 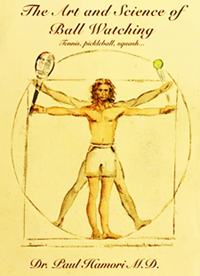